In Chișinău, the Moldavian audience was able to watch short films produces by directors from Romania, but also Moldova that were screened at the Cannes Film Festival, in the Short Film Corner. The films from Romanian Short Waves 2015 programme, managed by Secvențe Association from Romania, were screened in collaboration with Alternative Cinema on the 14th November 2015 with the aim of making them know to the audience from here, especially to the young filmmakers. Even more, with this event, Alternative Cinema wished to promote the non-competitive Short Film Corner section from Cannes and to launch a similar programme entitled Moldavian Short Cut.

Romanian Short Waves is a programme created by Secvențe Association, supported by Center for National Cinematography Romania and Romanian Cultural Institute. In 2015, 60 Romanian short films have been applied, including Echoes, from Moldova. Programme’s managers have a tight cooperation with Cannes to bring annually these short films to the Festival, with a smaller entrance fee. The advantage of presenting a film to this programme is big, in the first place, as visibility.

Special guests for this event were the director of Puzzled film – Tudor Botezatu, the sound designer of the same film Dumitru Alexandru, the Romanian actor Gabriel Zaharia and Dumitru Grosei, Echoes director.

The event has been presented by the experienced professional photographer Nicolae Pojoga and film and theater critic Larisa Turea (who made a critical study of the Romanian Short Waves programme and is accredited every year at the Cannes Film Festival). The event has taken place in the former Filmmakers Union cinema theater from Moldova (str. M. Eminescu 50, et.3). which up until this event has been deserted for a long time. 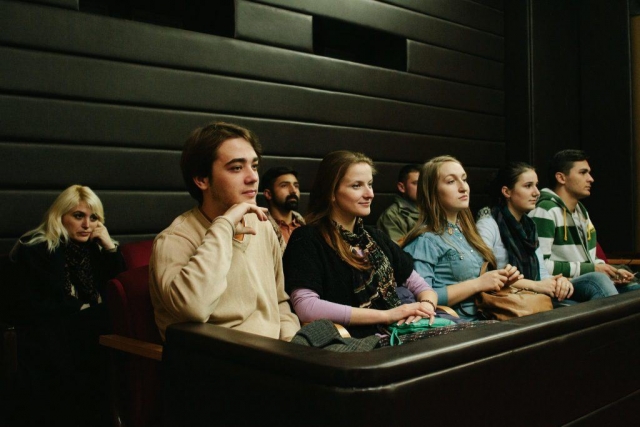 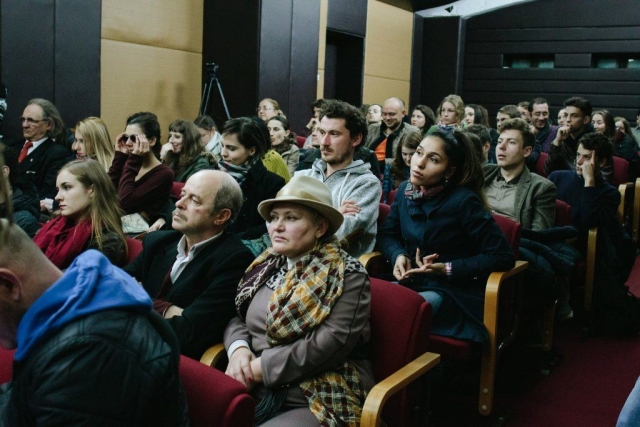 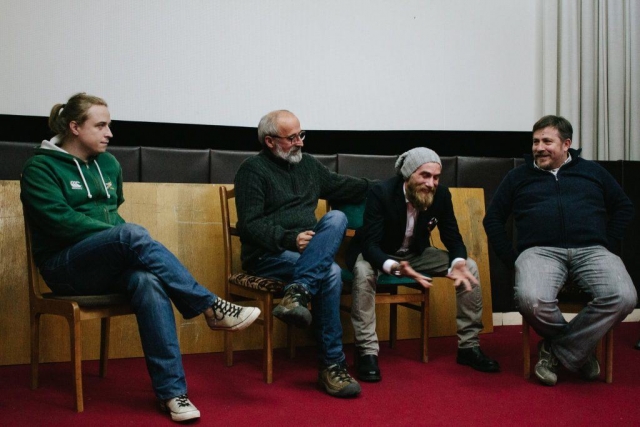 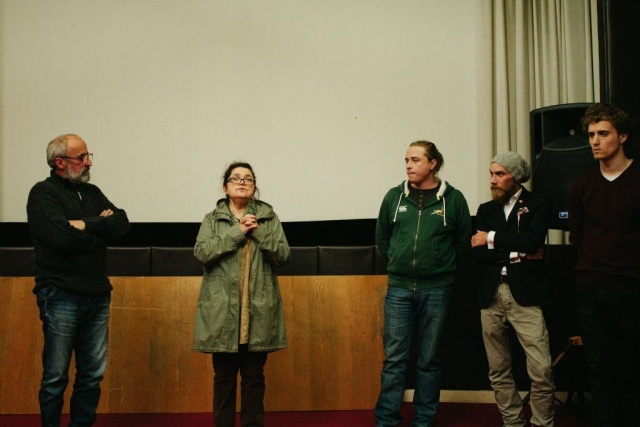 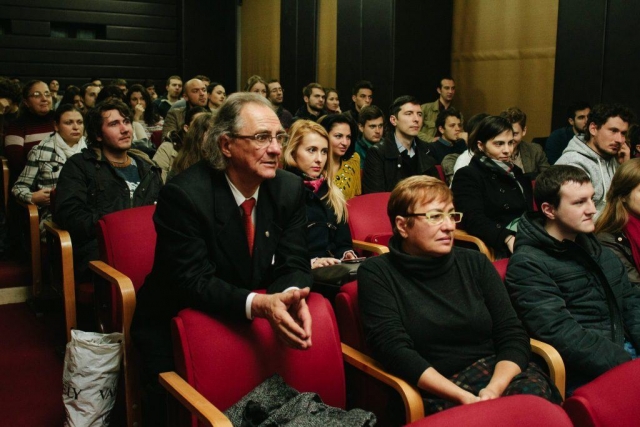